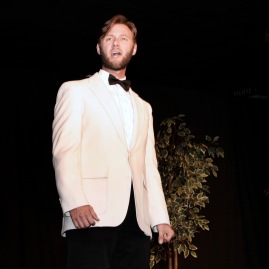 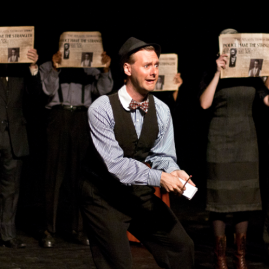 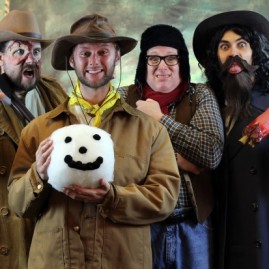 The latest projects from Bradley J. 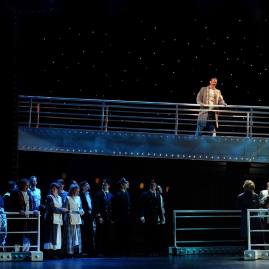 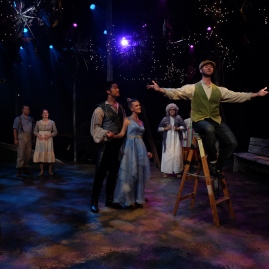 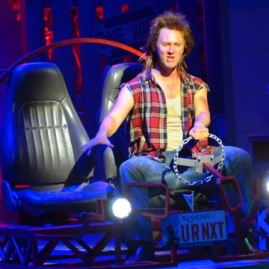 “Bradley J. Behrmann is unnervingly smooth and sympathetic as rising movie star Mitchell [… ] a near lethal combination of insecurity, bravado, and alcohol, yet he manages an endearing quality.”

“Bradley J. Behrmann is a suitable foil for Alverson as the laid-back, lovelorn Mitchell, particularly affecting when he unearths the loneliness inherent in Mitchell’s aching soul.”

“Throughout, Bradley J. Behrmann is perfect as the all-too-eager 1913-style reporter Britt Craig, enthusiastically fanning the flames of interest in the case.”

See videos of JUST PRETEND, the new musical by Orin Johnson and Bradley J. from the show’s premiere here.

The new generation of musical theatre…

An actor, writer, and educator from the heart of the Midwest, Bradley J. Behrmann now lives his bi-coastal life in New York City and San Diego and works regionally throughout the country.

Musicals–along with Shakespearean and classical works–are Bradley’s bread and butter.  Regardless of whether he’s onstage or off, he takes great joy in telling stories.  He brings an unparalleled diversity of skills as an actor, music director, lyricist, composer, arranger, teacher, and coach.

He graduated from Lawrence University in Appleton, WI, in 2004 with a B.Mus. in Music Education and a B.A. in English with a minor in Theatre Arts, and he completed a Master of Fine Arts in Musical Theatre at San Diego State University in 2016.

Bradley currently serves as Artistic Director for Youth Sing Praise, a week-long program for high school students combining musical theatre within a faith-based retreat.  In the fall of 2013, he began a writing partnership with Orin Johnson to create a new work for the program based on the Book of Esther.  Their first original musical—Just Pretend—premiered at YSP in June 2015.

An activist for fine arts education at all levels, Bradley has taught at La Jolla Playhouse, the Milwaukee Repertory Theater, San Diego State University, Southwest Illinois College, and Missouri Baptist University, and he served as Director of Music at Notre Dame High School in St. Louis 2005-2014.  He has presented his award-winning research (“Reclaiming the Top Forty“) on the historical relationship between Broadway and pop music both domestically and internationally.

In 2014, Bradley founded the website 7 1/2 Cents:  Musings on Musical Theatre as a home for scholarly discourse and news about what is happening on the front lines of new musical theatre. 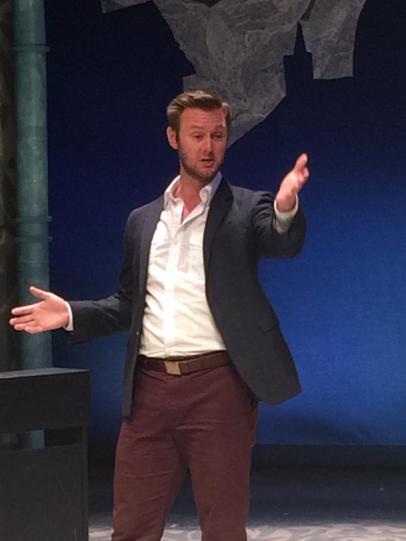